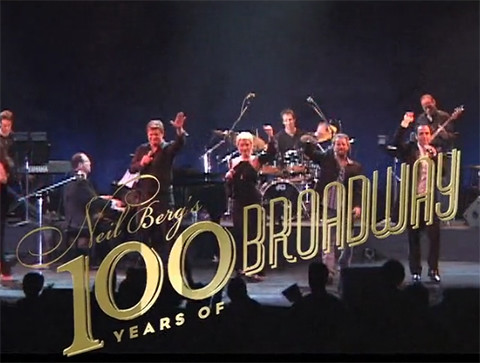 This widely-acclaimed musical revue of Broadway's most celebrated shows features a dazzling cast of five Broadway stars accompanied by an all-star New York band! Guiding the audience through the evening is Broadway composer and producer Neil Berg, contributing fascinating anecdotes about the shows and songs themselves. 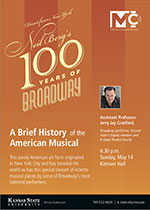