The story of eight men of incredible valor. 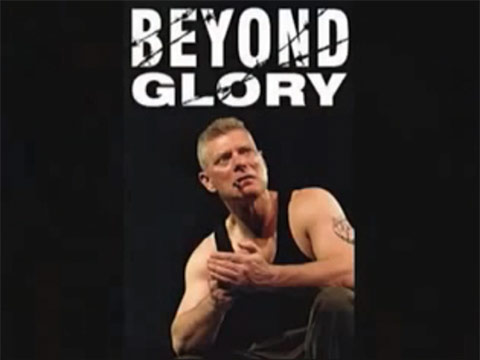 Stephen Lang, award-winning playwright and star of stage and screen, carries the personas of eight American veterans from World War II, the Korean War and the Vietnam War who recount with bitter pride, pain and wonder the heroic acts for which they received the nation's highest military accolade: the Medal of Honor. This riveting one-man show will reach into your soul and keep you thoroughly spellbound. The histories of these eight men are brought to life through Lang’s commanding performance with a backdrop of video screens portraying the turmoil of combat. "Beyond Glory," is adapted from Larry Smith's stirring book.

"As moving as taps at dusk" – The Wall Street Journal