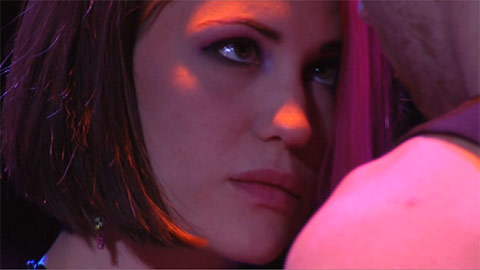 A critical smash on Broadway and in London, the two-time Tony Award® winning hit musical “American Idiot” tells the story of three lifelong friends, forced to choose between their dreams and the safety of suburbia. Their quest for true meaning in a post 9/11 world leads them on the most exhilarating theatrical journey of the season.

Based on Green Day’s GRAMMY® Award-winning multi-platinum album, “American Idiot” boldly takes the American musical where it’s never gone before. The result is an experience Charles Isherwood of The New York Times declares “thrilling, emotionally charged, and as moving as any Broadway musical I’ve seen this year!”