Turn up that dial… 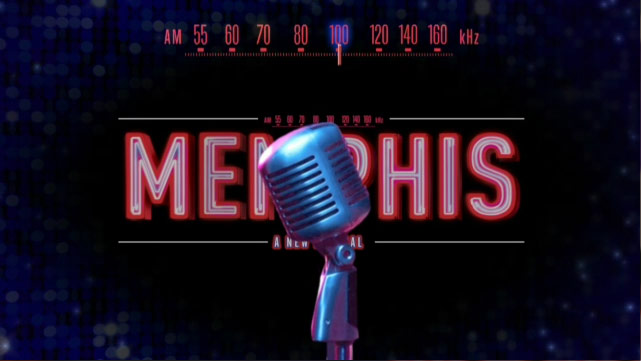 From the underground dance clubs of 1950s Memphis, Tennessee, comes a hot new Broadway musical that bursts off the stage with explosive dancing, irresistible songs and a thrilling tale of fame and forbidden love. Inspired by actual events, "Memphis" is about a radio DJ who wants to change the world and a club singer who is ready for her big break. Come along on their incredible journey to the ends of the airwaves — filled with laughter, soaring emotion and roof-raising rock ‘n’ roll.

Winner of four 2010 Tony Awards® including Best Musical, "Memphis" played pre-Broadway at the La Jolla Playhouse and Seattle’s 5th Avenue Theatre, and features a Tony®-winning book by Joe DiPietro (I Love You, You’re Perfect, Now Change) and a Tony®-winning original score with music by Bon Jovi’s founding member David Bryan. "Memphis" is directed by Tony® nominee Christopher Ashley (Xanadu), and choreographed by Sergio Trujillo (Jersey Boys). Get ready to experience Broadway’s most exciting new destination — what AP calls “The very essence of what a Broadway musical should be.” 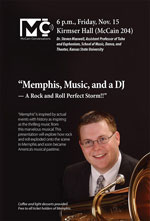