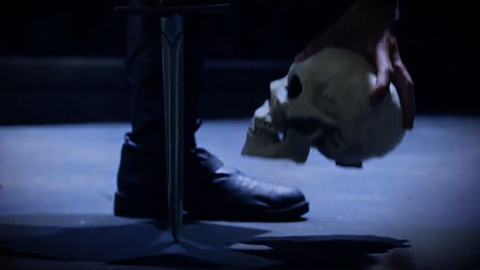 "Hamlet" is arguably Shakespeare's greatest play. Written in 1602, it is one of the most complete portrayals of the human psyche that exists in Western literature. A compelling tale of familial discord, personal ambition, love and revenge, "Hamlet" has enthralled audiences for 400 years. Mortality and madness are two of the most pronounced themes of Shakespeare's epic and the characters — Hamlet, Ophelia, Gertrude and Claudius — inhabit a rich landscape replete with deceit, mistrust and schemes. Four centuries after its premiere, "Hamlet" continues as one of the classics of the world stage. 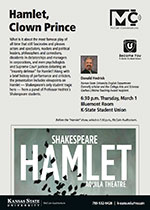