The Story of Frankie Valli & The Four Seasons 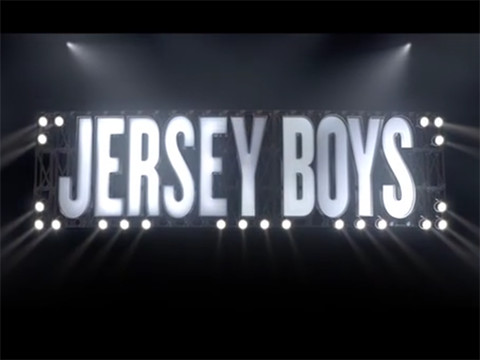 "TOO GOOD TO BE TRUE!" raves the New York Post for JERSEY BOYS, the 2006 Tony, Grammy and Olivier Award®-winning Best Musical about Rock and Roll Hall of Famers The Four Seasons: Frankie Valli, Bob Gaudio, Tommy DeVito and Nick Massi. This is the true story of how four blue-collar kids became one of the greatest successes in pop music history. They wrote their own songs, invented their own sounds and sold 175 million records worldwide — all before they were 30! JERSEY BOYS features their hit songs "Sherry," "Big Girls Don't Cry," "Rag Doll," "Oh What a Night" and "Can't Take My Eyes Off You." "THE CROWD GOES WILD!" cheers The New York Times.

Parental Advisory: Contains authentic, "profane Jersey language" and is recommended for ages 12-plus. 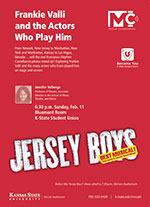